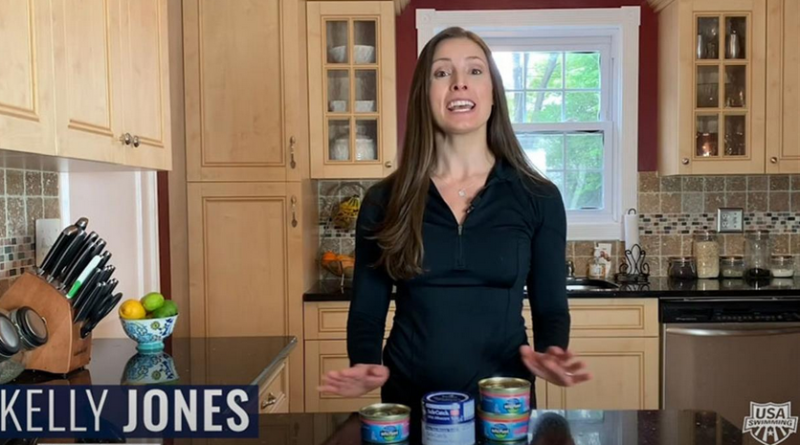 You’ve probably heard of healthy omega-3 fats before, but it’s also important to know there are different types. When we eat omega 3 from plants such as chia seeds, flax seeds and walnuts, we eat omega-3 in the form of ALA. While this is still a healthy fat, researchers aren’t quite sure if we can convert ALA into the more useful forms of omega-3. Those are called EPA and DHA.

EPA is better known for its role supporting our immune systems and heart health, while DHA is important for brain development and brain function. Studies have shown adequate amounts to help reduce muscle soreness, improve muscle function and help the body better adapt to exercise. There’s even some evidence that it can help those with exercise-induced asthma. A study involving elite swimmers also showed a positive connection between omega-3 EPA and DHA intake and immune function.)

While DHA is added to some dairy products and eggs can be fortified with omega-3, it’s easy to boost EPA and DHA with regular intake of fatty fish – and you don’t have to look further than a can of salmon or tuna. Just be mindful of limiting mercury. While salmon is a low-mercury fish, you’ll want to choose skipjack (chunk light) over albacore or yellowfin (often labeled as “white”).

Kelly Jones MS, RS, CSSD is a sports dietitian as well as a former USA and Division I swimmer. She works with swimmers and athletes of all ages, and is regularly featured as an expert in outlets such as Runner’s World, Well and Good, and The Washington Post. She’d love to hear questions and suggestions for future topics from swimmers, coaches and parents at Kelly.JonesRD@gmail.com.