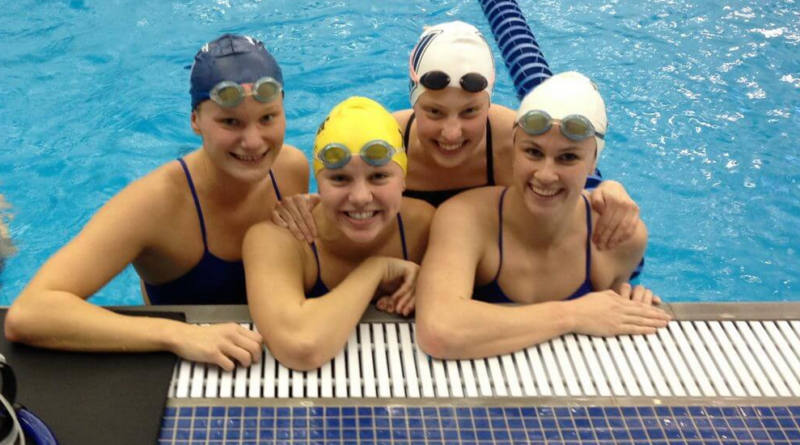 To honor a sport that has defined so many lives in many ways, here are 21 things individuals love the most about swimming:

The feeling of racing–of getting up and giving everything–never gets old.

3. Traveling all over for meets.

Traveling to new places for meets. Swimmers have gotten to see so much more of the country than they ever would have if it weren’t for travel meets.

Best friends have all been teammates. Being on a team is the best way to get close with anyone. Swimmers have been lucky to be surrounded by so many friends who genuinely care about each other.

Setting goals that are seemingly far beyond reach. Swimmers like being able to dream of all the possibilities of where they can go. Swimming is all about having something to chase.

There might not be a better feeling than achieving something you’ve put everything into. Making your dream become reality is pretty amazing.

7. The amount of food you’re able to eat.

On the outside swimmers may look fit, but on the inside they are always hungry. Thanks to swimming, they can eat pretty much whatever they want, whenever they want (which is always).

8. Swimming farther than any normal person could ever imagine.

Swimmers love talking to normal people, or even other athletes, and telling them their event is the mile. For most people, even a few laps at a time is a lot, let alone 66 at race pace. It is really cool to think that they do something routinely that most people could not even imagine.

The feeling when you do get on the podium is something special– that moment when, even if you’re not first, all eyes are on you. You get your five minutes of feeling important.

Even though sometimes too much closeness gets to be a lot, team trips are unforgettable. The memories and random inside jokes collected from team trips are the best.

Swim coaches are one of my favorite species – “crazy” said in the most loving way. Most have had so many over the years, but each has been unique. They have all taught something and are some of the most favorite people to talk to.

12. Making friends from all over.

Between zone teams, camps, college, or just being at meets, swimmers have made so many friends from all over the country and world. They have been exposed to many different kinds of people from all different places and cultures. Without swimming, they know this would never have been possible.

It is great to be part of something that is about more than you.

There is nothing like going to your first big meet. You usually feel like the definition of a small fish in a big pond. Swimmers never forget warming down next to a big-name athlete, like Dara Torres at a Grand Prix in Minneapolis in 2011 and being a little star-struck. Getting to big meets keeps swimmers motivated. 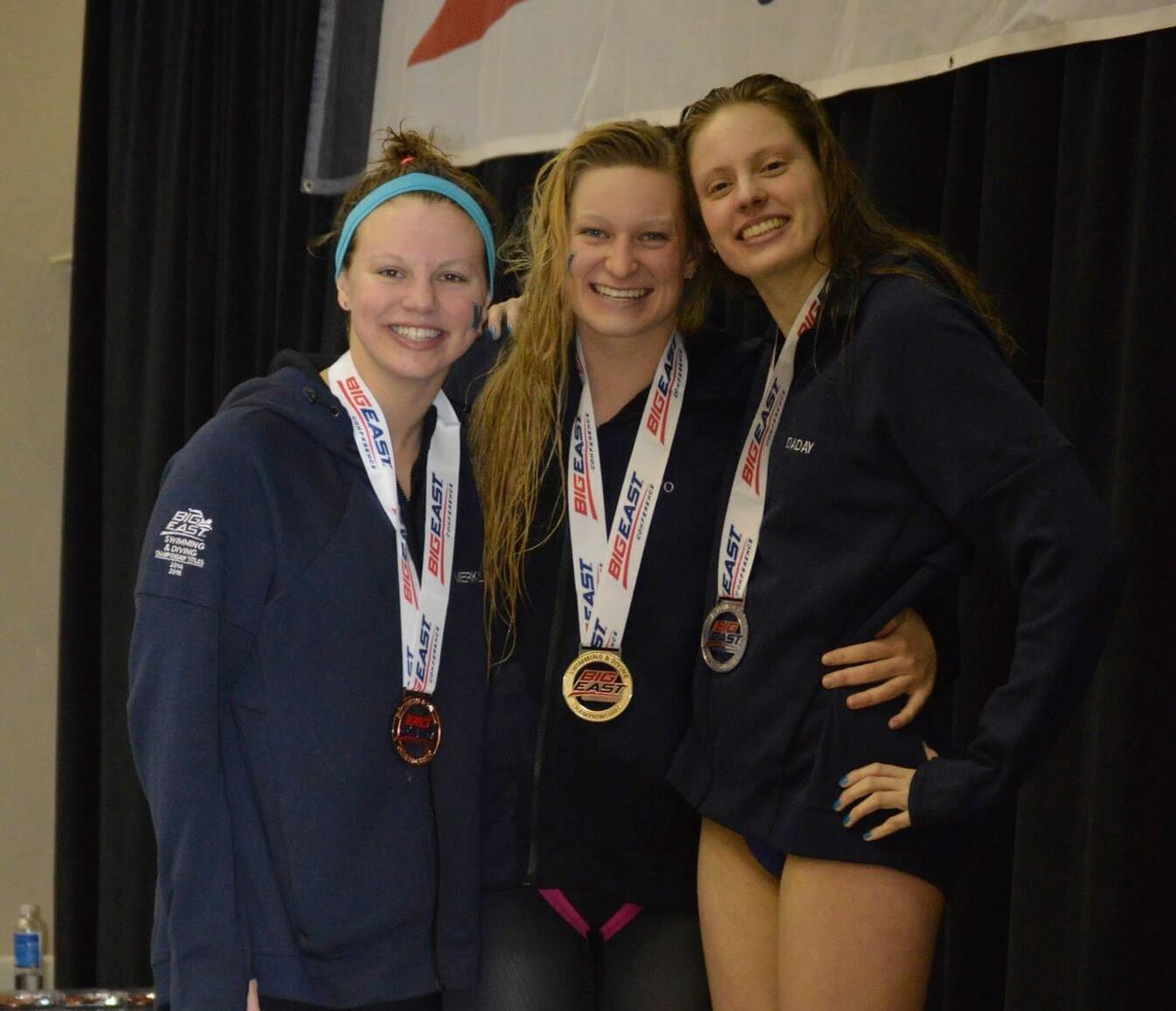 Achieving a new cut is a favorite part of swimming. Swimmers never forget the feeling of getting their first junior national cut and walking around the pool deck feeling like they had just won the lottery. They sometimes cry tears of happiness. That is the feeling that makes it all worth it.

16. The feeling after finishing a hard practice.

Swimmers do not forget a hard practice. They can rattle off the top ten hardest practices in under 30 seconds. The thing they remember though is not just that they were hard, but that they felt so accomplished afterward. They love being able to feel like they did something great and wear that little badge of honor felt when you just made it through a punishing practice.

Swimmers are incredibly territorial about their lane. But it is often the people in the lane that get them through the tough times. They are the best training buddies, motivators, and friends. There is definitely some sort of special bond between the people you work hard with.

Teams are such a different dynamic than just swimming for yourself. It is a special feeling to go out and swim on behalf of the 27 other people on the team. Swimming for the team takes the sport to a whole new, more meaningful level.

19. The atmosphere at meets.

Swimmers never forget the atmosphere at their first dual meet. People are wild, and it is unbelievable. Even if you are not getting a best time, when the crowd is going crazy, you feel invincible.

Swimmers love the chase. They love being able to battle somebody until the last second, or hundredth of a second. They are some of the very few people who love the 400 IM just for the sake of the race. Whether you are watching or actually swimming, the adrenaline rush is amazing.

Everything in this list adds up to some of the best memories in life. From meeting best friends, to the travel, to the laughs and the thrills, that is what swimmers love about their sport. They have invested so much of their lives into swimming, and luckily, most have gotten so much more out of it than just a sport.