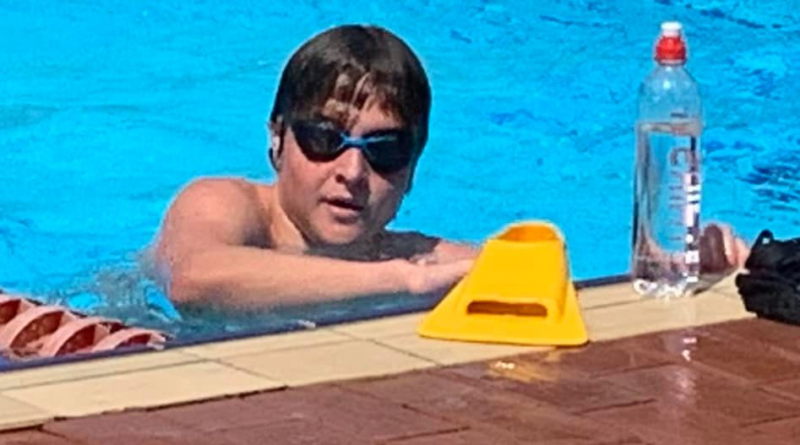 Training & Nutrition
May 29, 2022 Neville Smith 55 Views 0 Comments What is the Hardest Event in Swimming? The Choice Isn’t Easy

There’s nothing worse than getting a wide eyed, worrisome expression from your friend after you answered their question, “So, what event do you have next?” We’ve all been there. Lurking somewhere in your meet lineup is only the worst event to exist. But which event is that? Maybe the 400 IM, with its strict demand of endurance in every stroke, all packed into one race. Or is it the 200 cry…I mean fly? C’mon, who really thinks eight whole laps of butterfly is a stroll in the park anyway? And then of course there is the 1500 freestyle. There is really just no escape in that one.

Whether you are biased due to the fact that you’re a regular participant in one of these events, or you are the opposite and can’t imagine yourself even getting through one of these events, everyone has an opinion on the controversial question of, “what is the most difficult race in swimming”.

After surveying my swim team at Towson University, it was clear everyone had different opinions on which event was the hardest. With the winner of this survey being the 400 IM, it could be different for another swim team. However, these six events were the most voted on by my team, and each remain strong contenders for which event in the sport of swimming is the most difficult.

So do you sprint this whole race and try not to die? Do you pace the whole thing and hope for the best? The answer is both. This event can be considered one of the most difficult because of the race strategy that comes with it. It’s pretty much hanging out on the border of sprint and mid-distance, leaving you with no choice but to rely on your endurance to hold a fast pace for the entire race. All about that third 50. 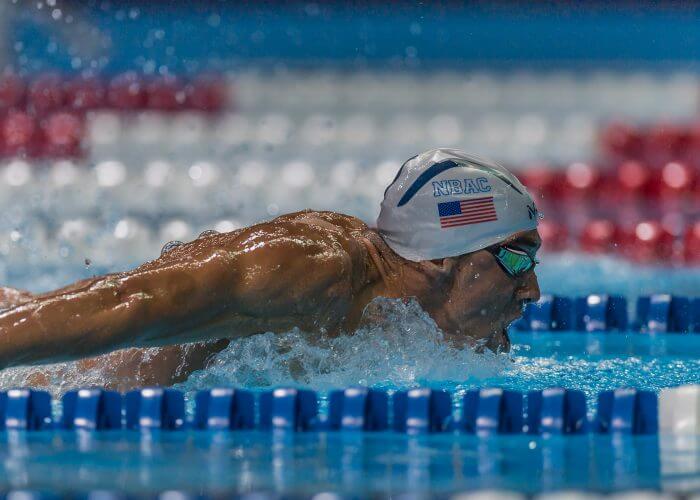 One impulsive, “I’m going to pick it up now so I can get ahead,” can ruin you in this event. If you take it out too fast, you’ll never survive the second half of the race, or you will, but it just won’t be pretty to watch. But if you take it out too slow, you could have too hard of a time catching back up the whole eight laps. Meanwhile, the more you get tired doing this stroke, the harder it is to maintain good technique. It definitely takes a different breed of person to proudly call this event their race of choice.

If you aren’t proficient in each of the four strokes, you can kiss this race goodbye. This is right up there in the rankings for being the hardest event in swimming because of its combination of every stroke, the endurance you must have to swim it, and the perfect strategy you must stick to. Also, you are forced to give it your all in every single portion of the race, due to the fact that everyone else’s strategy is different than yours, depending on their strongest and weakest stroke. For all you know, your opponent could be an amazing breaststroker and cruise right past you when you least expect it. 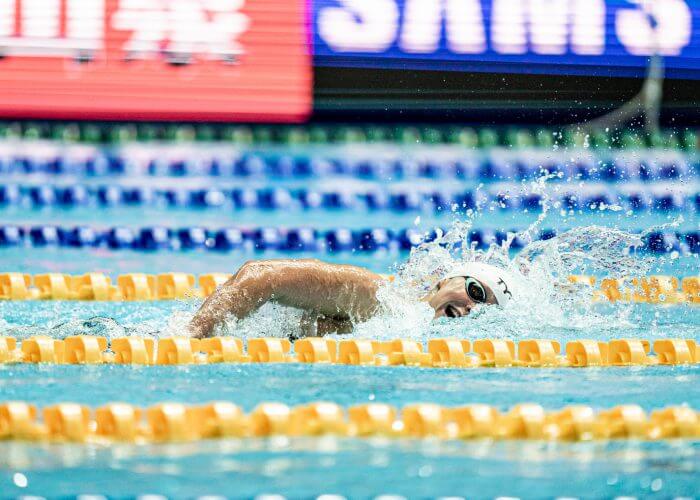 It still confuses me how some people voluntarily declare themselves distance swimmers, but we really couldn’t get by without them.  Swimming for 15+ minutes while trying to keep a steady pace and stay with your competition is not in the slightest bit easy. Small mistakes will kill you in this race by adding up and creating gained time, which is the last thing you want after finishing this long of a race and giving it your all. This is considered by many to be one of the hardest races in the sport because of the amount of time you must stay mentally strong, and pace yourself correctly for 15 minutes or more.

Enjoy the feeling in your legs as much as you can before you swim this race, because I can promise you it won’t be there after.  Underwaters and a powerful, consistent kick are key to staying strong in this race. It’s always important to have a plan of attack, so that your legs don’t give out on you too early. Once this happens, the outcome of your 200 back won’t exactly be promising.

The difference in pace for a 200 breaststroke versus a 100 breaststroke can be huge. It can be challenging when trying to find that perfect rhythm to carry you through this race, while also maintaining a steady yet fast pace throughout the entire eight laps. But don’t let your technique go or else this event can go downhill from there on.