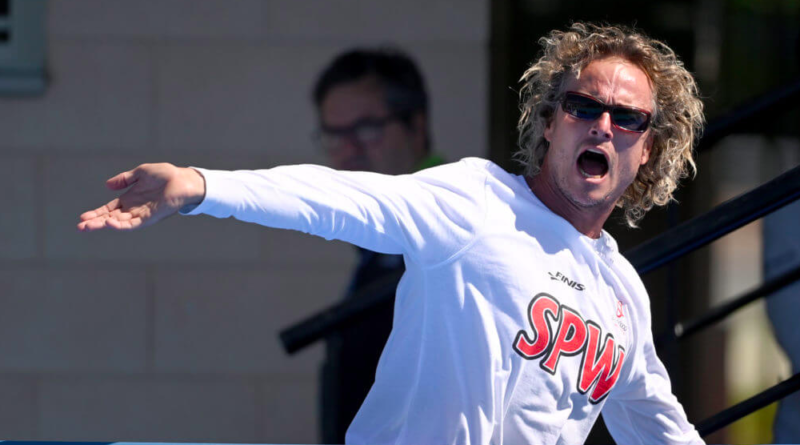 No one else compares to your favorite swim coach. Think about it now; what makes your coach the best? Most swimmers deeply relate to their coaches through shared work ethic and discipline, training style, and – most importantly – their infinite words of wisdom.

A coach’s words are incredibly powerful in guiding the team in the direction of its goals. But some things your coach yells during practice can be universally heard on just about any pool deck, so we’ve compiled 10 things coaches say during practice. 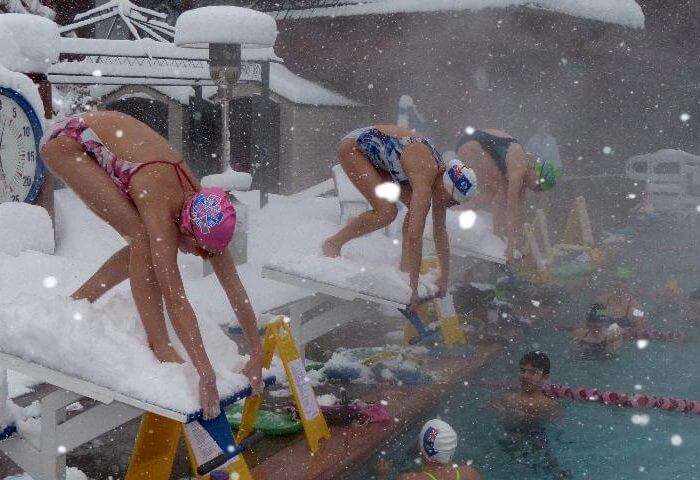 Yep, right from the get-go. There’s just something extra difficult about getting in the cold water at 5 a.m., knowing what coach has in store for you over the next two hours.

Whether it be at a meet or just at practice, this is a lot easier said than done. If you could swim faster, you would, right? 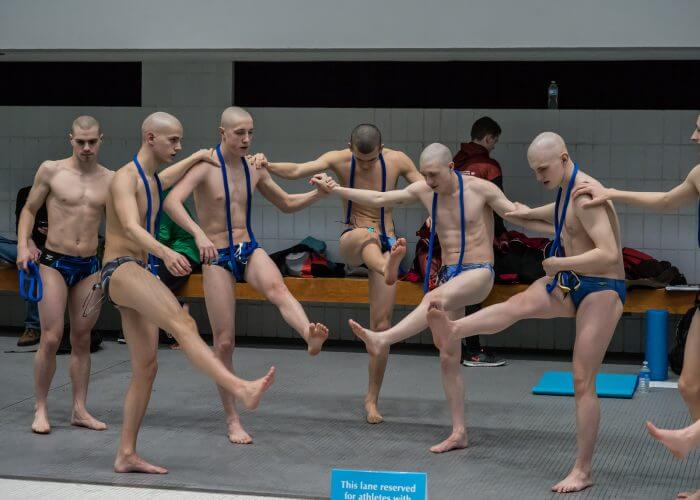 Let’s be honest, we’ve all been yelled at for messing around during practice. Before a hard set, every swimmer has tried to converse with coach about who knows what, hoping to waste a little bit of time. This usually leads to an extended practice, so in all efforts, the wasted time was indeed utilized.

This can have several different meanings. You may be getting yelled at for not underwater kicking long enough, or you may have forgotten to kick during a set. We all have! Whatever it may be, sometimes kicking is just too hard to do, especially if you’re just barely surviving a set. But that doesn’t stop us from getting yelled at, does it? 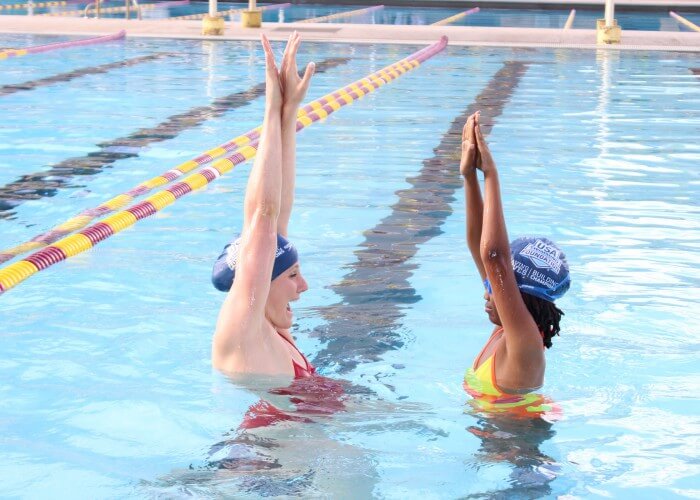 Nothing is worse than coach yelling at you to tighten your streamline when your shoulders are about to fall off, right? Even though streamlining can be very useful, it’s hard to carry out when you’re just too tired.

The easiest way to get our attention in the water is giving us a specific time to begin a set. Some may not use the typical pace clock or digital wall clock, but we all have a way of keeping track of how fast we’re swimming, what our interval is, or what we’re on, which leads to… 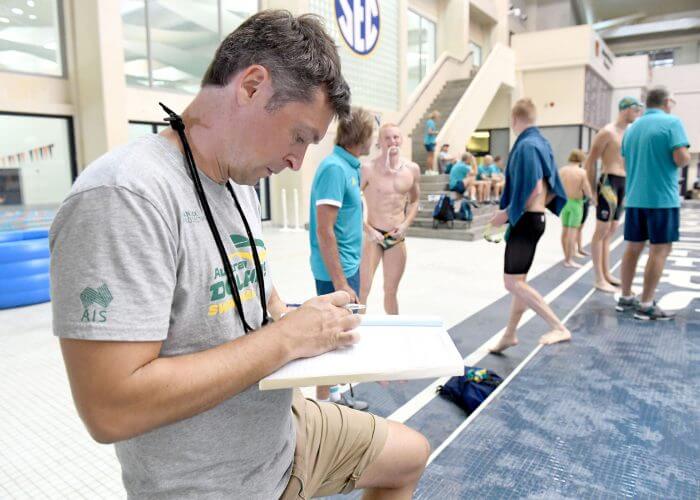 Of course, this question had to be on the list. It’s hard to keep track of what we’re doing, especially when the set is slightly tedious. Shoot, was that butterfly or breaststroke? Was I supposed to stop there? Thankfully, our coaches have our backs and make sure to keep us on track and accountable. Thanks, coach! 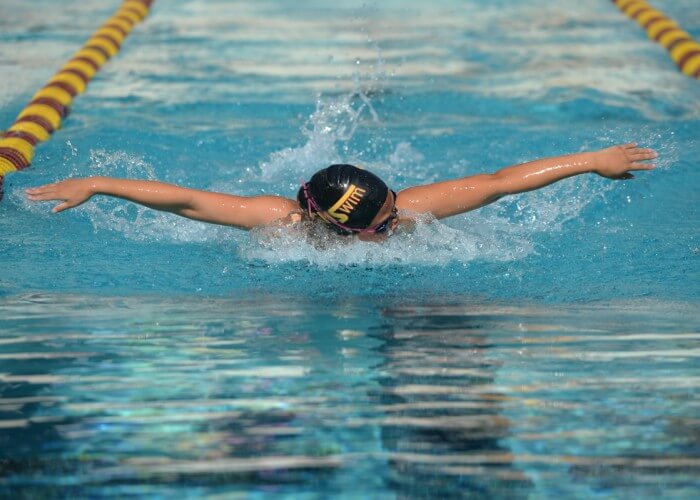 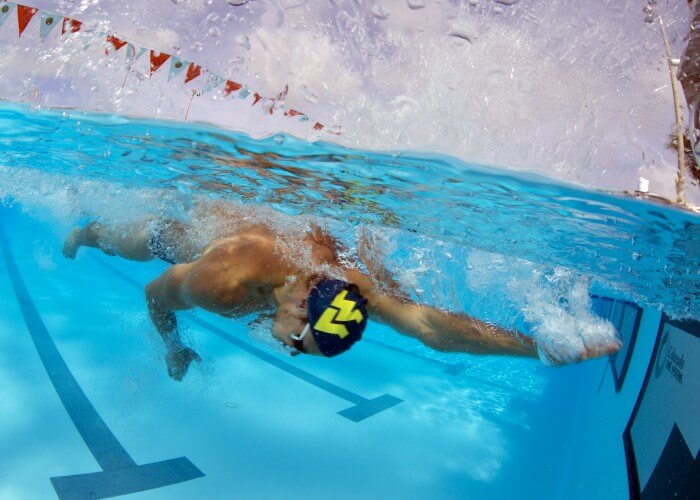 At this point, you have no energy left to give and you’ve come off of the last wall to finish the hard set. Then you hear your coach: “Finish to the wall!” Yep, thanks coach. I plan on it, if I can make it there … 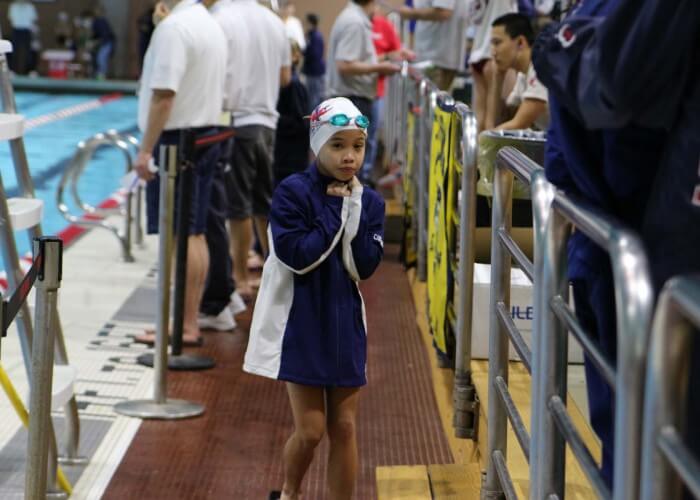 Again, we’ve all been there. It’s hard not to have to go during a two-hour practice. Not to mention, sometimes it’s nice to hide in the bathroom during a hard set.

Commentary: All commentaries are the opinion of the author and do not necessarily reflect the views of NSSS nor its staff.